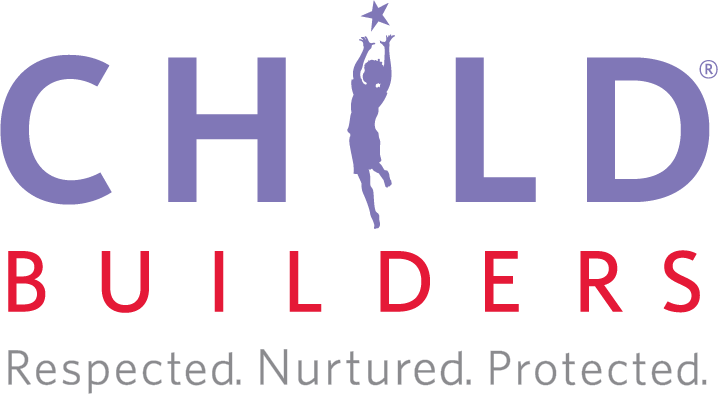 The seven women in this picture came together in 1972 over a hamburger lunch. Their shared concern: Houston was becoming a world-class city but lacked treatment facilities for children with serious mental health disorders. Their concern became a mission as they began to work with local agencies and organizations to mobilize resources to fill this gap. This led to the birth of CAN-DO-IT (Children: Action Now Developing Options in Treatment) in 1974. CAN-DO-IT became a catalyst for merging money, manpower, and facilities to meet the needs of seriously mentally ill children.

In 1978, the first dream became reality when Bayou Place was established on the DePelchin Children’s Center campus. Bayou Place was the first residential treatment facility in Houston for children with serious mental health needs. In the following years, the organization was renamed Houston Advocates for Mentally Ill Children (HAMIC) and continued to advocate for treatment options for children with serious mental health disorders.

In 1991 , HAMIC began to pivot to the other end of the spectrum – prevention of mental health disorders – with the creation of the Parents Under Construction™ program (PUC). The goal of Parents Under Construction was to promote mental health by teaching preschool – high school students parenting skills they would need in the future. Considered a primary prevention program (i.e., stopping poor parenting practices and abuse before they could start), PUC continues to be widely adapted in schools throughout Houston and as far away as England and Latvia. The program is proven effective in numerous evaluations and received several awards.

The twenty-first century brought a new name to the organization (ChildBuilders®) and expansive program growth and reach. We Help Ourselves (WHO®), an anti-victimization program, was added in 2001 and Relationships Smarts PLUS® and Love Notes in 2007. These programs helped prevent trauma and promote mental health by empowering children to form healthy relationships (Relationships Smarts Plus and Love Notes) and protect themselves from abuse (WHO). In 2014, ChildBuilders responded again to the community’s need for cutting-edge curriculum and developed Stand Strong, Stay Safe to help children learn how to protect themselves from physical abuse, sexual abuse, emotional abuse, neglect, and bullying. Shortly thereafter, ChildBuilders created Build to Nurture to prepare children with the social and emotional skills needed to become caring, nurturing, and contributing members of their families and communities. In addition to Parents Under Construction, Relationships Smarts Plus, Love Notes, Stand Strong-Stay Safe, and Build to Nurture, ChildBuilders offers workshops in cyber-bullying, recognizing and reporting child maltreatment, and other mental health and personal safety related topics. Throughout the decades, ChildBuilders has remained dedicated to the mission of our founders, who envisioned a world where all children can thrive.
©2020 ChildBuilders
Menu